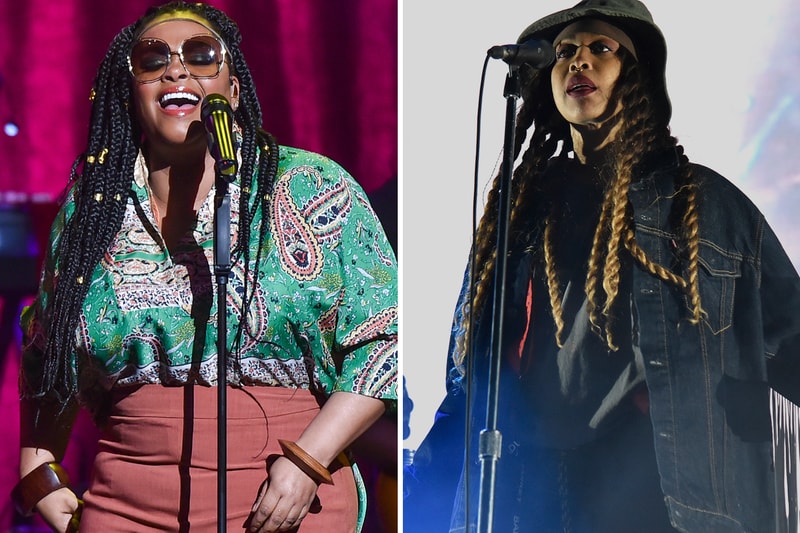 Erykah Badu and Jill Scott are scheduled to appear in the next installment of Swizz Beatz and Timbaland's VERZUZ Instagram Live series.

Timbaland announced the exciting news on Twitter, writing, "It’s time for the Queens on Verzuz." He also gave a shoutout to Femme It Forward, a music and entertainment platform the spotlights the industry's on-stage and off-stage female visionaries.

The VERZUZ Instagram Live series has seen an exciting set of matchups so far, first between Swizz and Timbaland themselves, followed by DJ Premier versus RZA, Teddy Riley versus Babyface and T-Pain versus Lil Jon.

Elsewhere in music, Jhené Aiko dropped off a visual for her Chilombo cut "Lotus (intro)."