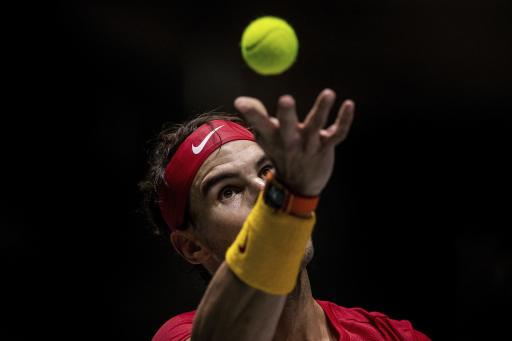 Novak Djokovic and Rafael Nadal both played singles and doubles on Friday, but only the Spaniard was able to lead his team into the last four at the Davis Cup Finals. Nadal guided Spain to a 2-1 comeback victory over Argentina, while Djokovic couldn't prevent Serbia from being eliminated after a 2-1 loss to Russia. Andy Murray didn't play again on Friday, but Britain made the last four by beating Germany 2-0.