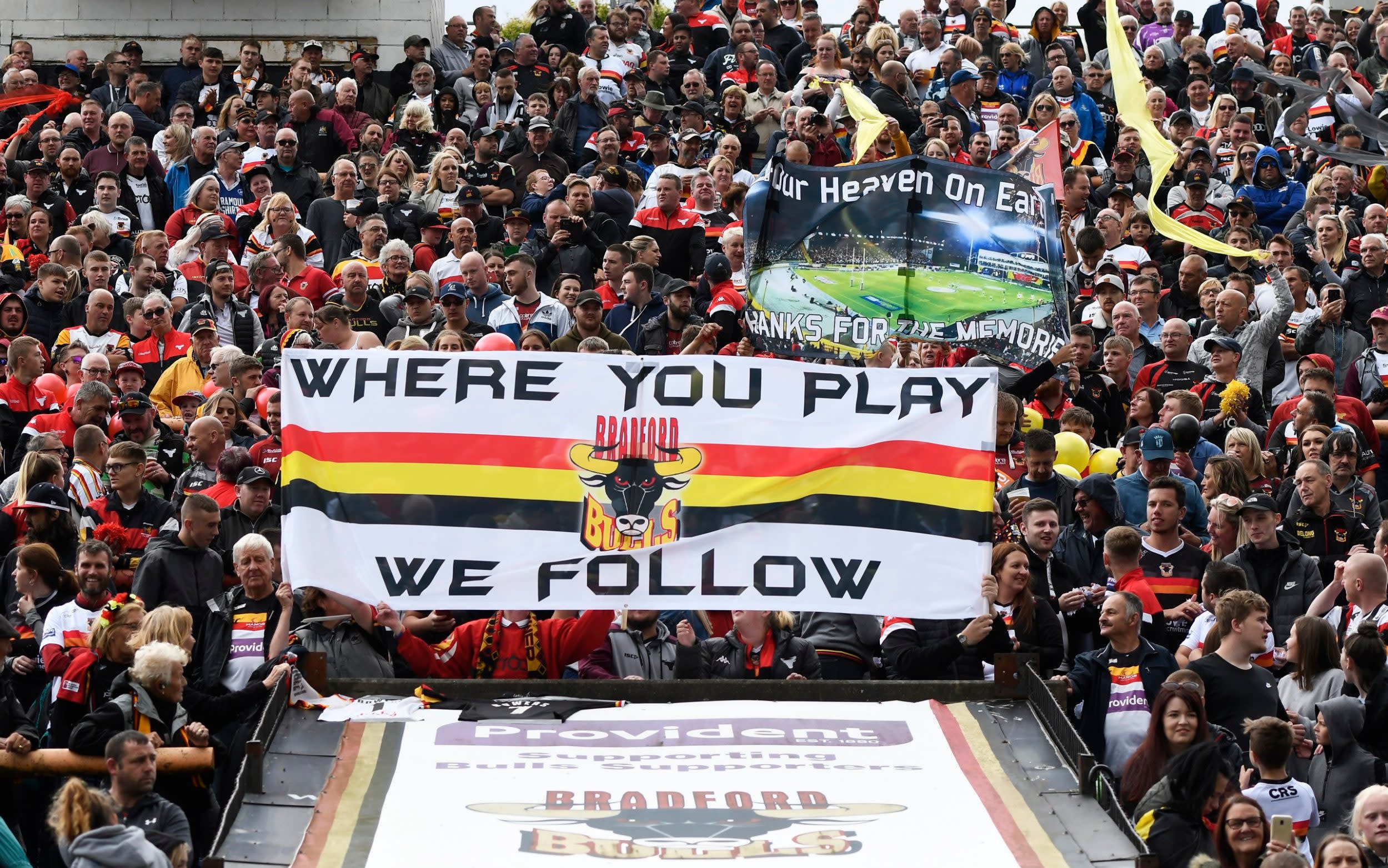 Ralph Rimmer has rejected calls for an independent investigation into the Rugby Football League's handling of the Bradford Bulls saga, claiming it “could paralyse the sport completely”. There have been widespread calls for a review of the governing body's decision-making in regard to the fallen giants following a recent takeover by a consortium involving former RFL chief executive Nigel Wood and his family. Wood was chief executive of the RFL when the decision was made to acquire the lease of Odsal Stadium for £1.25 million in December 2011, and when previous owner Andrew Chalmers was chosen above two rival bidders to re-establish a club in Bradford following the Bulls' liquidation in January 2017.