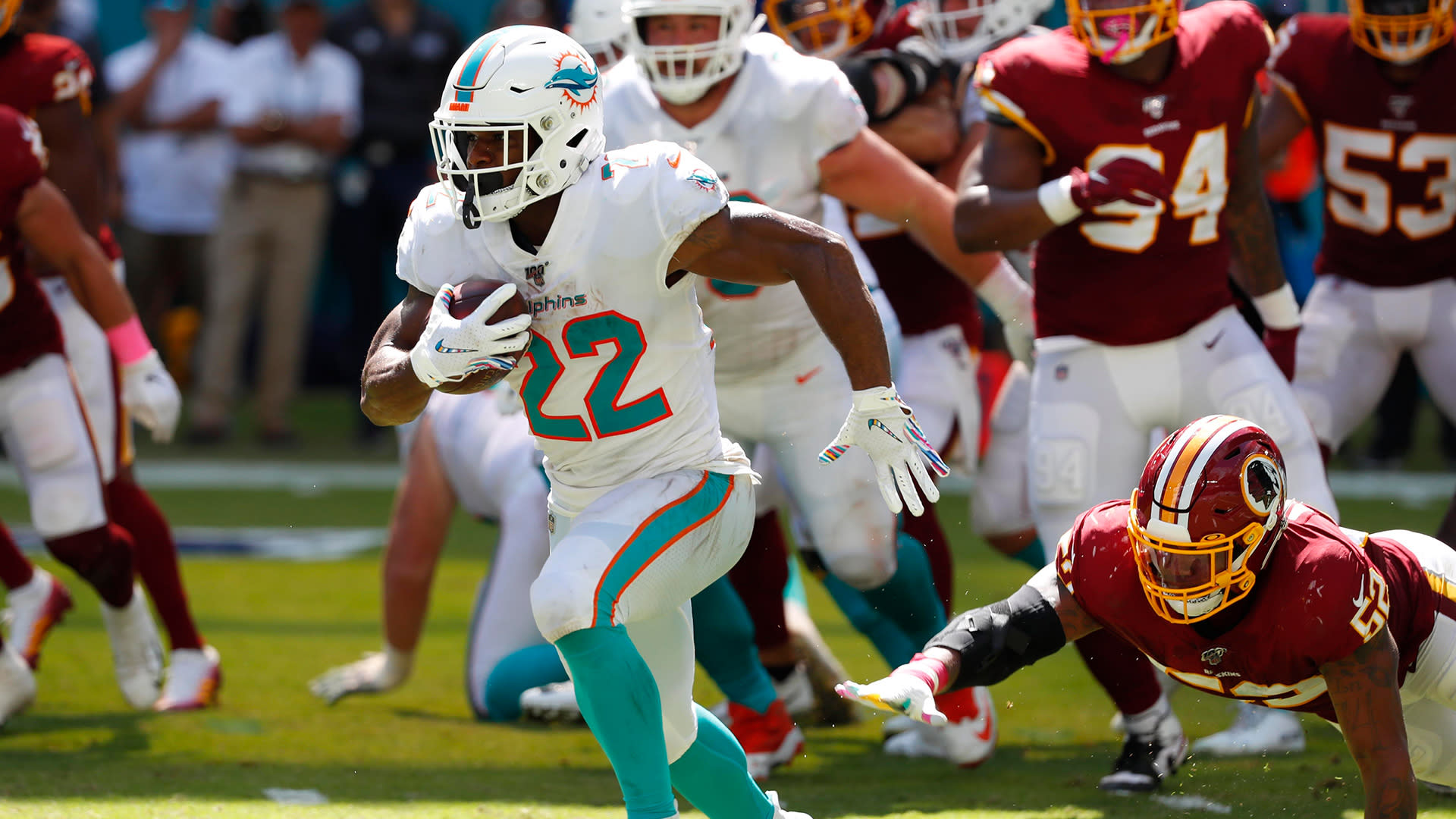 With that in mind, here are four non-quarterbacks to consider for waiver claims Tuesday morning, all of whom could play a major role down the backstretch of the fantasy season and are owned in fewer than 15 percent of Yahoo and ESPN fantasy leagues. Mark Walton, Miami Dolphins RB 3 percent owned in Yahoo leagues, 1 percent owned in ESPN The Dolphins are terrible, make no mistake. They have the third-worst defensive DVOA after five games of any NFL team dating to 1986, and they might be even worse on the offensive side of the ball.