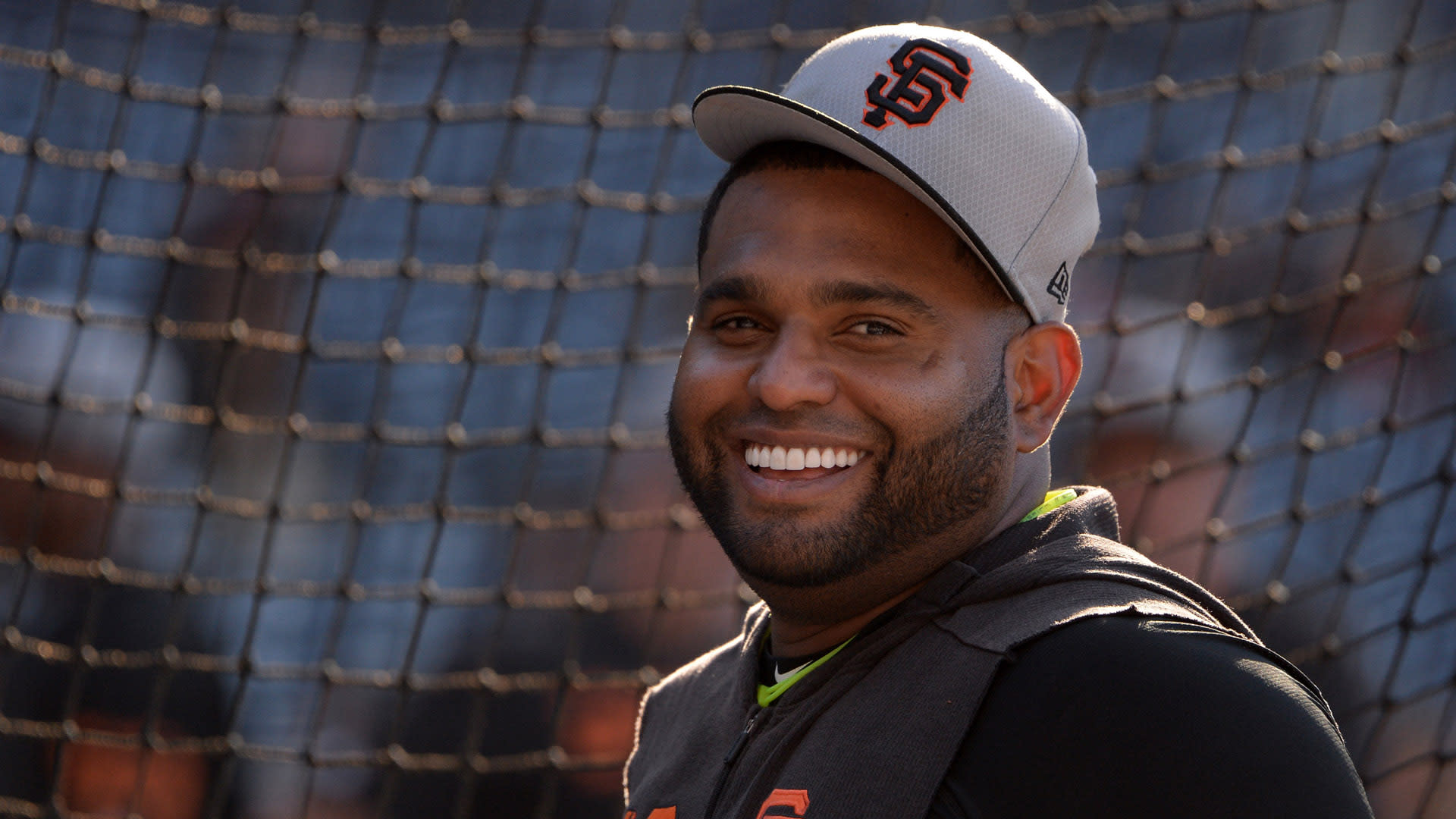 Sandoval struggled with injuries during his time in Boston, never living up to the five-year, $95 million contract the Red Sox gave him. It came to a head in 2017, when the Red Sox decided it was in their best interest to cut Sandoval -- believing his career to be all but over -- and eat the remaining $49.5 million left on the deal. After the Red Sox kicked him to the curb, Sandoval was labeled one of the biggest free-agent busts in recent history and that was a blow to the third baseman's ego.