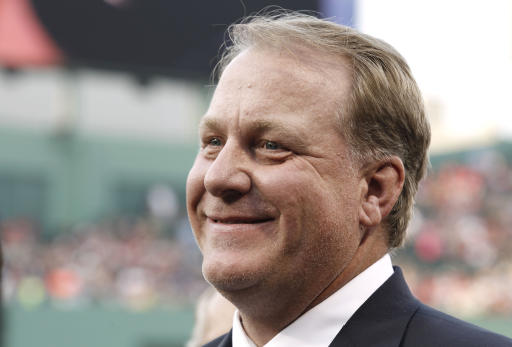 Former major league pitcher Curt Schilling says he's thinking about running for Congress in Arizona. Schilling confirmed in an email to The Arizona Republic on Monday that he's considering a run. He declined to say which district he'd run in and wrote that ''the illegal immigration issue is not a joke.